Everyone knows the deal use what you know for good etc. etc.

With that in mind this is going to be a really quick intro on using ssh tunnels.

This has been talked about alot in the past but this is my post on it.

There are many times when perimeter firewalls can just get in the way of things and as a admin it might be simpler to just tunnel through them.

Another example would be accessing a server that is not directly connected to the net. This can be done by using the ssh server as a proxy.

Finally its a good security practice to tunnel insecure protocols(vnc is the most common example) over a tunnel so that they are less likely to be sniffed.

The following examples can be used on any OS of choice , all that is need is to have a ssh program of your choosing and a remote ssh server.

I will be running the examples via the command line on MacOS X but if you have access to another linux/unix install this will work in the exact same way.

This is probably the simplest , if all you want to do is simply browse with without being monitored etc.

The following command does this :

Of course you need replace localhost with the name of your remote server. This will open up a dynamic port on port 8080 , to use this for browsing or any other application simply set it as a socks proxy in the config for the relevant application (e.g. firefox).

Making internal resources accessible to the outside 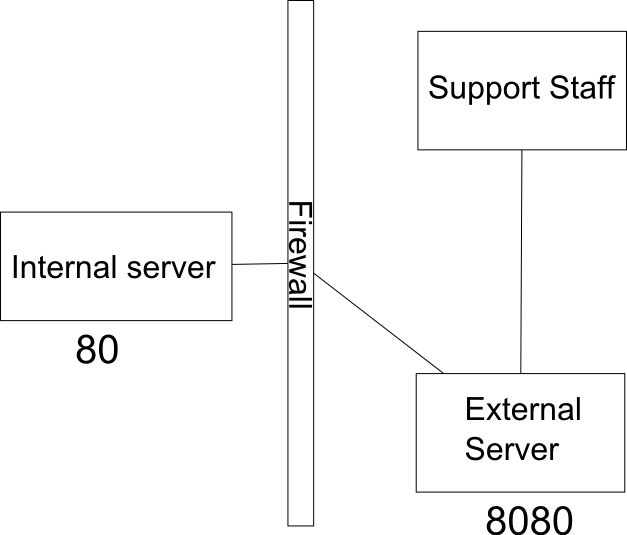 Again doing this with ssh is really very simple but requires a bit more explanation.

This command is especially useful in a scenario where the outside party cant ssh into your server but you can ssh out. Think of a remote support staff that needs to get access to resources on your network while the vpn is down , while they cant get in. You can most surely get out and setup and temp forward for them to use. 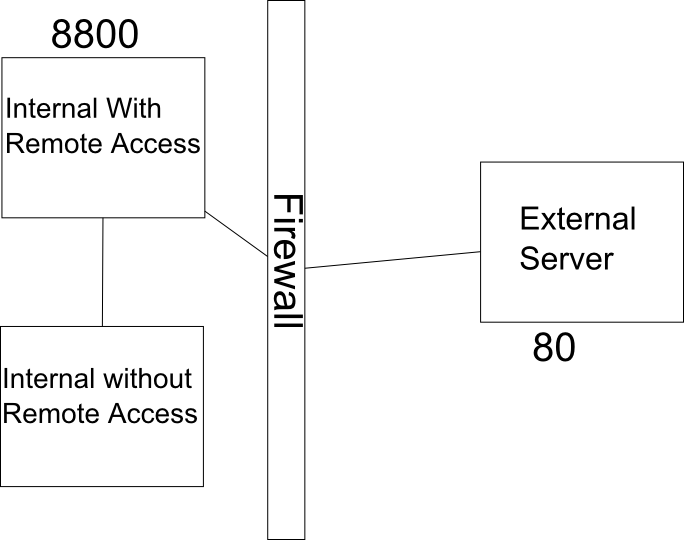 This is the opposite of the example above.

This creates a bind locally on port 8800 and forwards all calls to the remote port and host , in this case it forwards all requests on port 8800 to port 80 on localhost of the remote server. While this doesn’t accomplish much since you can already ssh into why not just browse to it directly. But you can replace localhost with for example the IP of your home router (assuming you can access it from the remote server).

This is also used in the case where you want to use the tunnel to secure your connection when using something like vnc.

Now instead of connecting to the remote server directly you would instead connect to the localhost (make sure you don’t already have a local vnc server running). This will ensure that all your communication over vnc is secure.

# IntroI joined the second HackSouth team a bit late so some of the challenges were already sovled by the time I looked at them.This post...… Continue reading